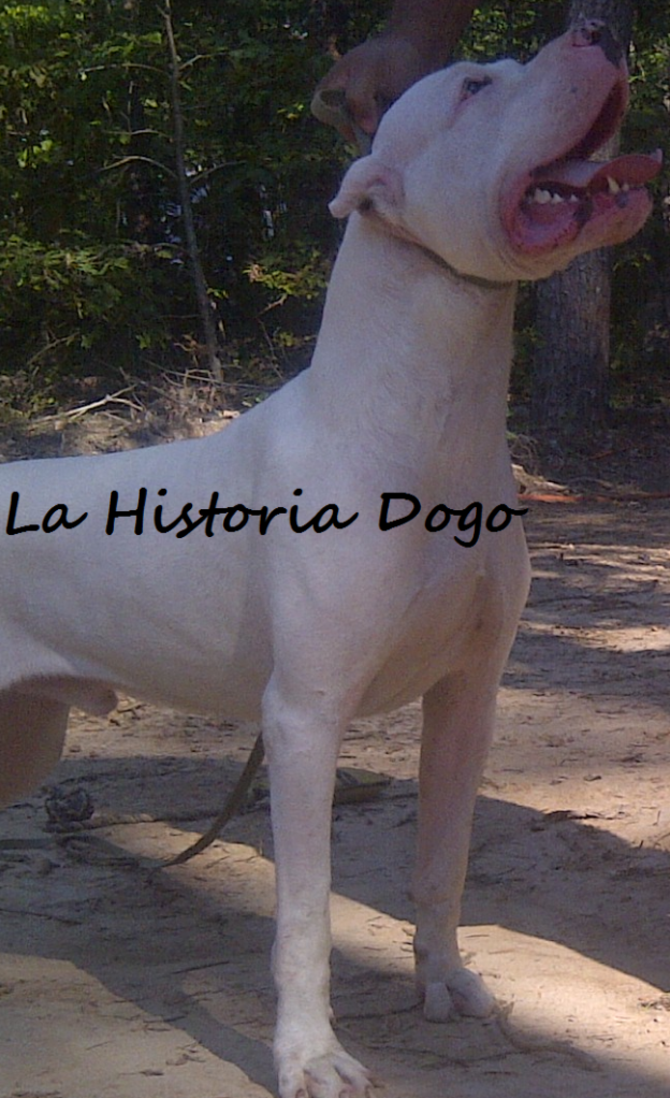 Asesino is a powerful male out of two powerful Dogo parents.  His father won the National Specialty under Jose Luis Forlla.  His mother was the #3 Dogo Argentino for 2008 in the NAKC.  Asesino has produced National and International Champion offspring who have started to catch hogs as early as 4.5 months.  Many of his offspring are proven hunters just like their father and grandmother.  He is the sire of the FIRST AND ONLY AKC CHAMPION DOGO ARGENTINO Predador de La Historia